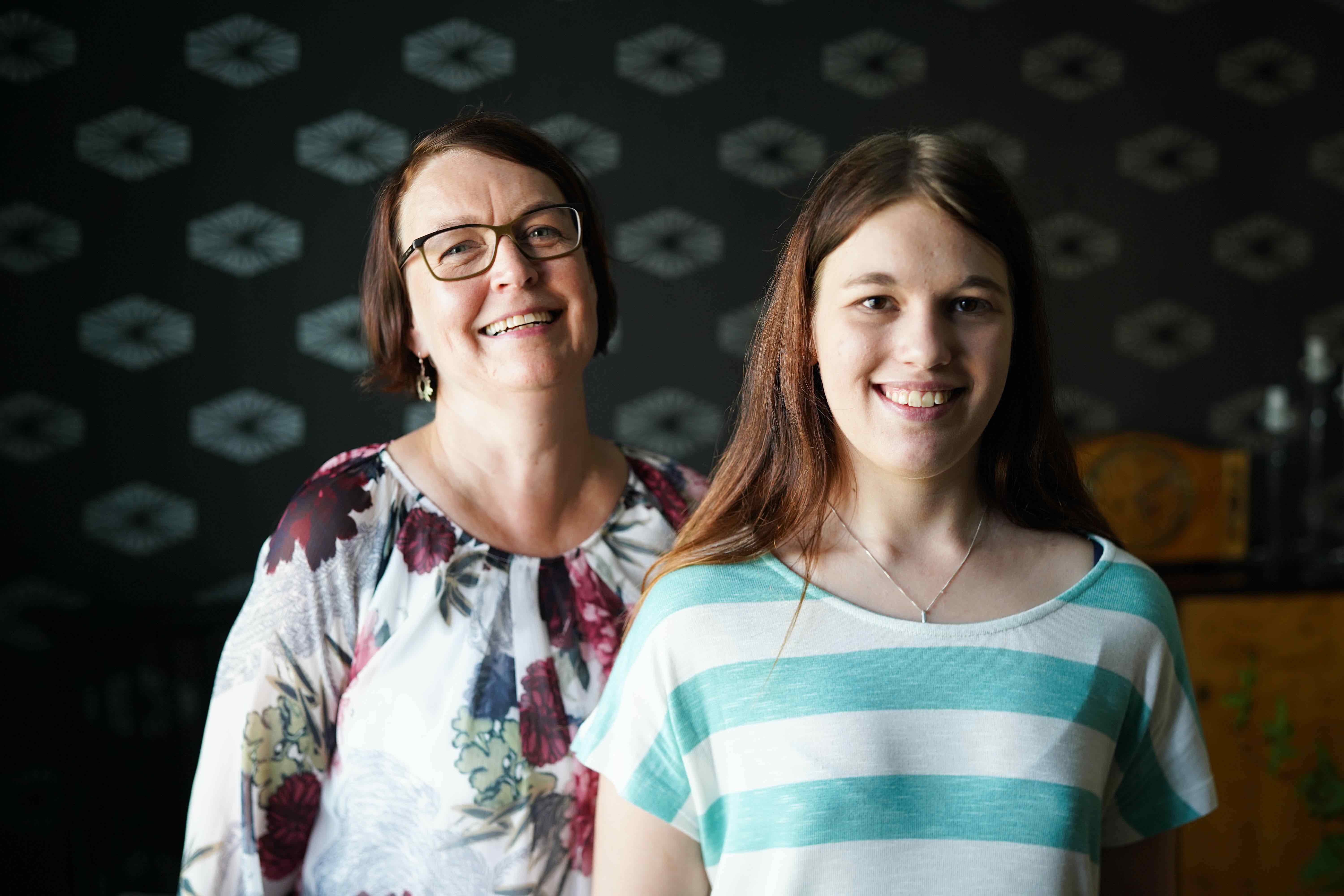 26 Sep 2019 - by Impartially produced by Trustmary

Martta, 21, has epilepsy. As part of her treatment planning, she used the Nelli Home device from Neuro Event Labs. The device is designed for epilepsy monitoring at the patient’s own home. Nelli helped doctors find exactly the right treatment option for Martta, resulting in fewer night-time epilepsy seizures, for example.

Martta was diagnosed with epilepsy at the age of 4. Nelli was used to support her treatment by allowing her doctor to get as much data on her epilepsy seizures as possible. Home monitoring is an alternative to traditional video EEG recording that takes place at a hospital. In total, Nelli monitored Martta at home for about a month.

“Nelli monitored me all night every night. If I had a night-time seizure, Nelli recorded it,” says Martta.

“Martta has been in an inpatient video EEG recording at the hospital a few times before. She was filmed continuously for five days, night and day. The option provided by Nelli was much more versatile, as it provided the doctors with data from as many as 28 full nights. This is a really easy and convenient way to get high volumes of data on epilepsy and seizures,” Martta’s mother Taina notes.

“It really is, and it’s a much nicer option compared to going to the hospital,” Martta continues.

Thanks to the data provided by Nelli, Martta’s doctor was able to find just the right treatment option for Martta. Now, the number of night-time seizures has decreased.

“Without Nelli, we might not even know which treatment works for Martta,” says Taina.

“Personally, I find it fantastic that research on epilepsy moves forward. It is really important. It helps in finding the right treatment and allowing young children to enjoy their lives despite epilepsy,” Taina concludes. 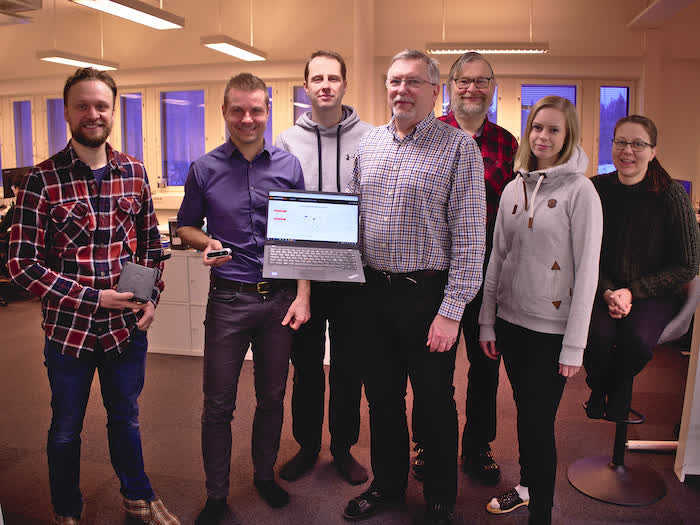 Neuro Event Labs' CEO Kaapo Annala was interviewed by Good News In Finland, a journal dedicated to Finnish innovations and technologies. In this in-depth interview, Kaapo walks us through our innovation Nelli, technologies behind it and most importantly, how it helps doctors to provide better, individualized treatment of patients. Good News In Finland: Neuro Event Labs reduces guesswork in neurology 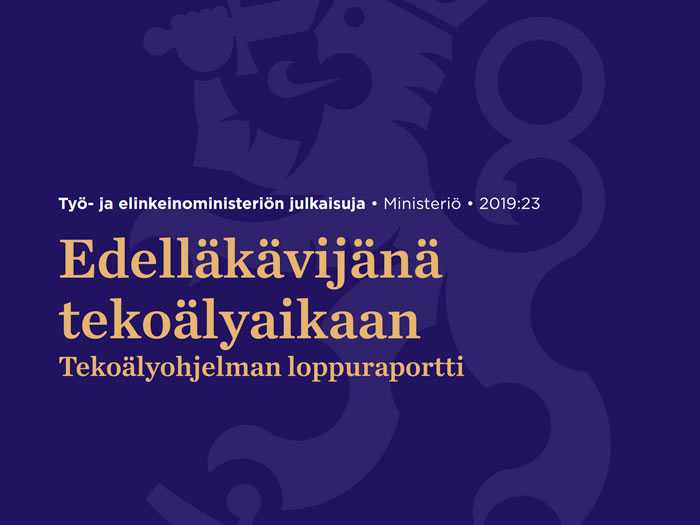 In its recent report on Finland’s national Artificial Intelligence Programme, the Finnish Ministry of Economic Affairs and Employment introduces Neuro Event Labs as one of the leading companies utilizing AI. AI has been nationally recognized as one of the most important technologies of our time, capable of creating new economic growth and promoting wellbeing. 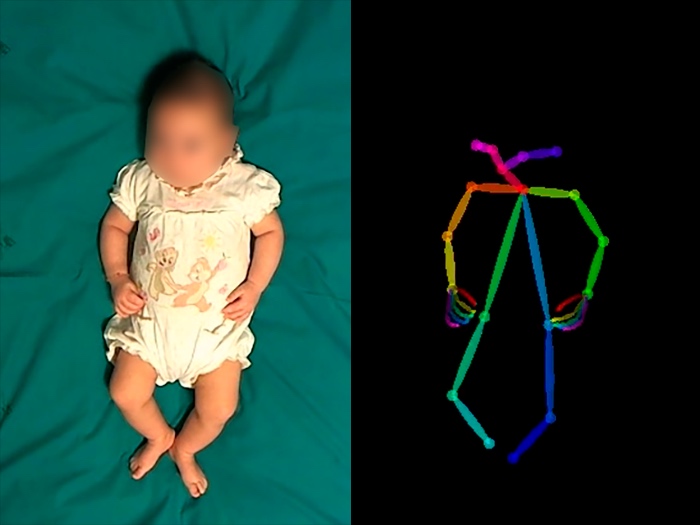 In cooperation with Helsinki University Hospital and University of Pisa, Neuro Event Labs has developed and proven a method to extract clinically useful information from infant videos to assess child’s neurodevelopment. In this peer-reviewed study, the method has been used in early identification of cerebral palsy (CP). Artificial Intelligence Identifies Key Patterns From Video Footage Of Infant Movements